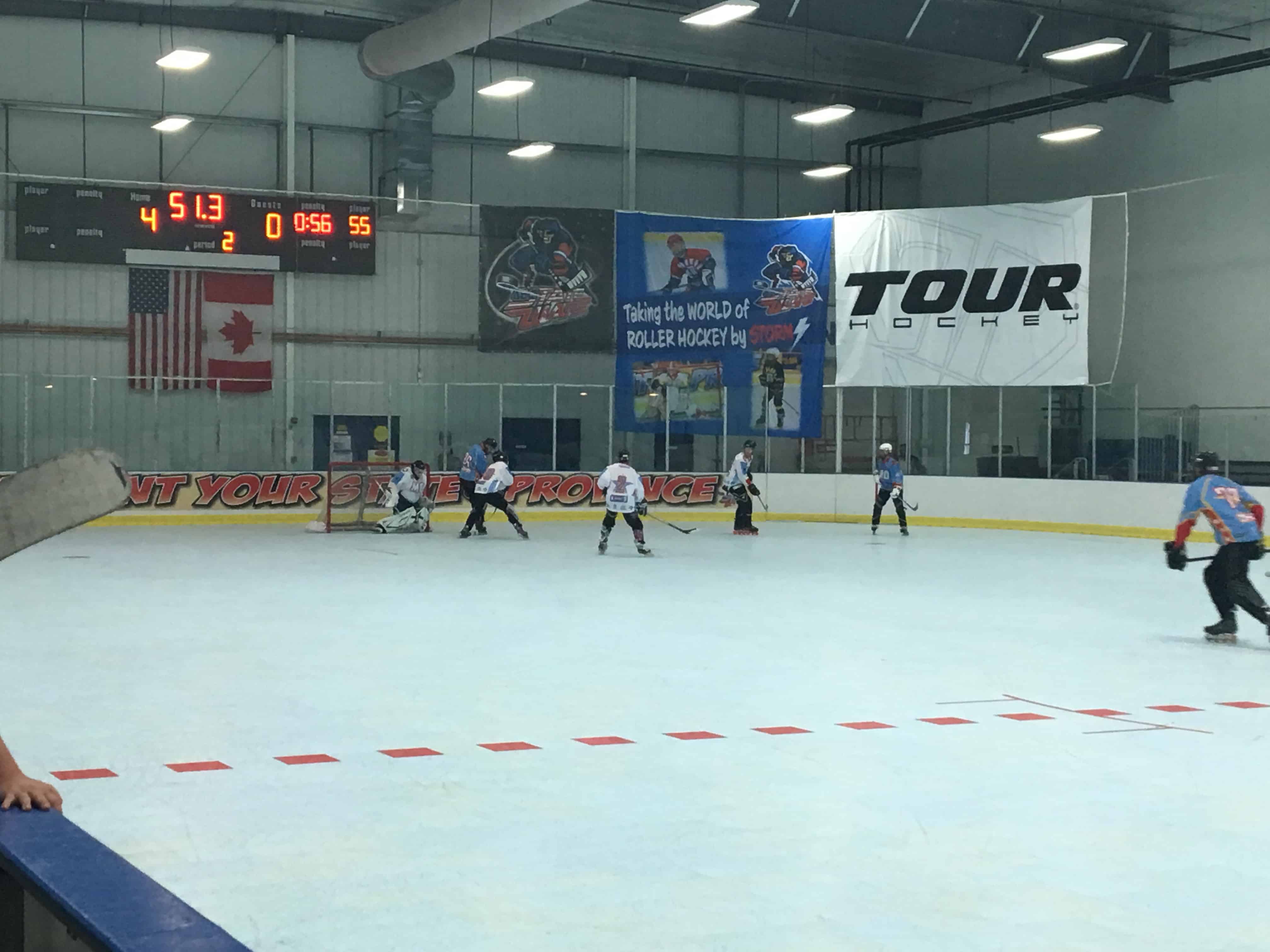 Every summer there is something that happens to hockey across North America that not a lot of players are aware of, that thing is roller hockey tournaments. Roller hockey is growing in popularity and because of that, summer tournaments are growing quickly and are starting to attract a global audience as well!

Roller hockey tournaments do happen year-round in the major areas where roller hockey is popular (St.Louis, Detroit, Long Island, and California come to mind) but during the summer there are the big three, Torhs – 2Hot 4Ice, NARCh, and StateWars. These tournaments attract several teams from all over and each offer something unique. This awesome article on some of the top roller hockey tournaments is brought to you by the hockey gurus at the Beer League Tribune! 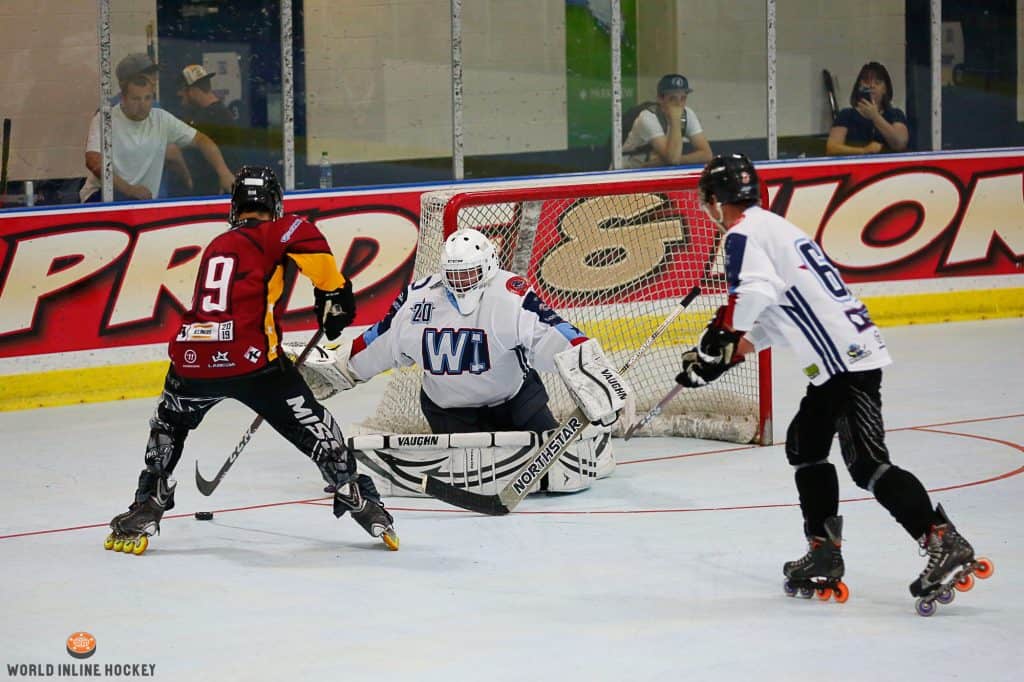 NARCH is one of the most popular tournaments for die-hard roller players. The skill level for this tournament is probably the best out of the national tournaments. The tournament several years ago was split into two national tournaments, so instead of having one huge NARCh event, there are two, NARCh East and NARCh West. Daryn Goodwin and his staff broke the tournament up into two events to make it more convenient for younger teams to make a national tournament.  The pro division guys enjoy it as well as that means there is double the cash on the table, making it $20,000 if you win both tournaments. The tournament like TORHS 2Hot 4Ice also rotates venues from year to year as well. NARCh East is usually in Florida, Michigan, Pennsylvania, and even Canada. NARCh West is usually in California and rotates between SanJose and Irvine. Teams come from the states and Canada to this tournament every year! Year after year it seems that the talent that goes to NARCh grows. 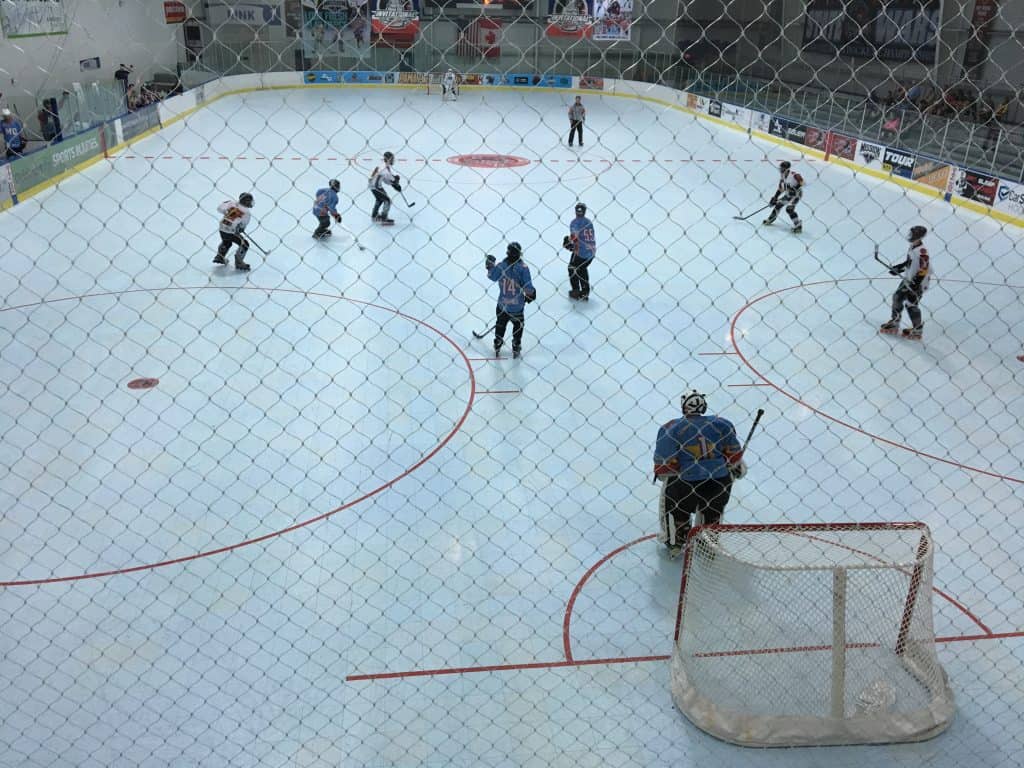 Wondering what the best roller hockey brands are? Check out our breakdown!

State Wars is the largest of the three and is the most popular as it features teams from a majority of the states, Canada, and even some teams from South America, Africa, and Europe. State Wars goes for two weeks and has games go from around 8:00 am – 10:00 pm or later every day! The most unique feature of State Wars is you have to play for the state, province, or country you live in. Also, one of the coolest features of State Wars is you get a set of Home / Away jerseys with your state, province, or country on and a unique color scheme on it. State Wars keeps growing the global side of the game as this year featured a bunch of teams from Argentina, Brazil, Columbia, France, Namibia, Spain and more! The skill level for this tournament is all over as it is the largest talent pool. It features many divisions and has the largest Pro money pool at $25,000 going to the winner of the pro tournament. The tournament like the others rotates cities as well. However, it tries to remain in the midwest as it wants to provide a national tournament in the central of the United States. The tournament usually rotates between Ft.Wayne, St.Louis, and Detroit. However, it has previously been hosted in Chicago and Cincinnati. 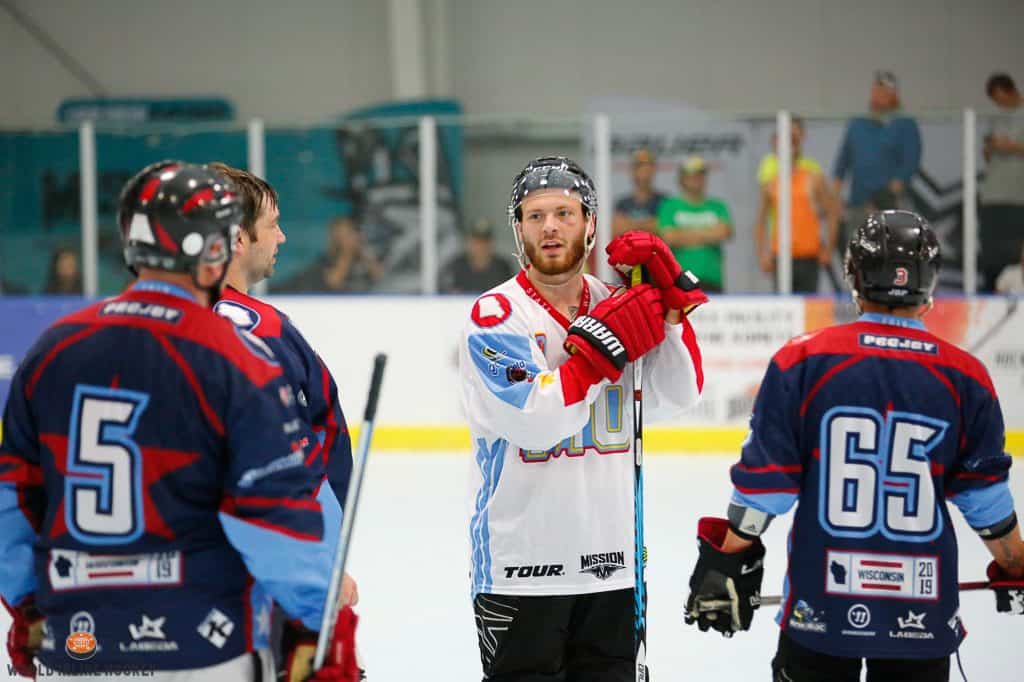 With so many great tournaments it’s not hard to see why roller hockey keeps growing!

Make sure to check out our equipment review article on Best Roller Hockey Skates to make sure you have the right set for the tournament!