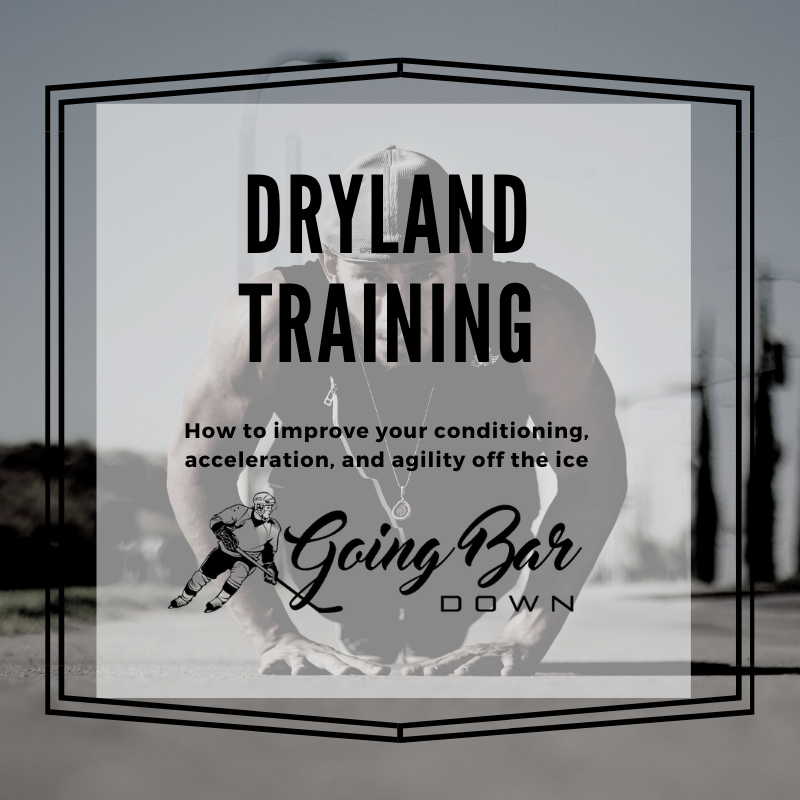 Hockey Dryland Training is an awesome way to improve your agility, acceleration, and conditioning without requiring ice or gym equipment. Dryland training refers to off ice training that can literally be done in any field or backyard, and can be supplementary to your weight lifting or on ice training programs.  If you’re a coach looking to … Read more 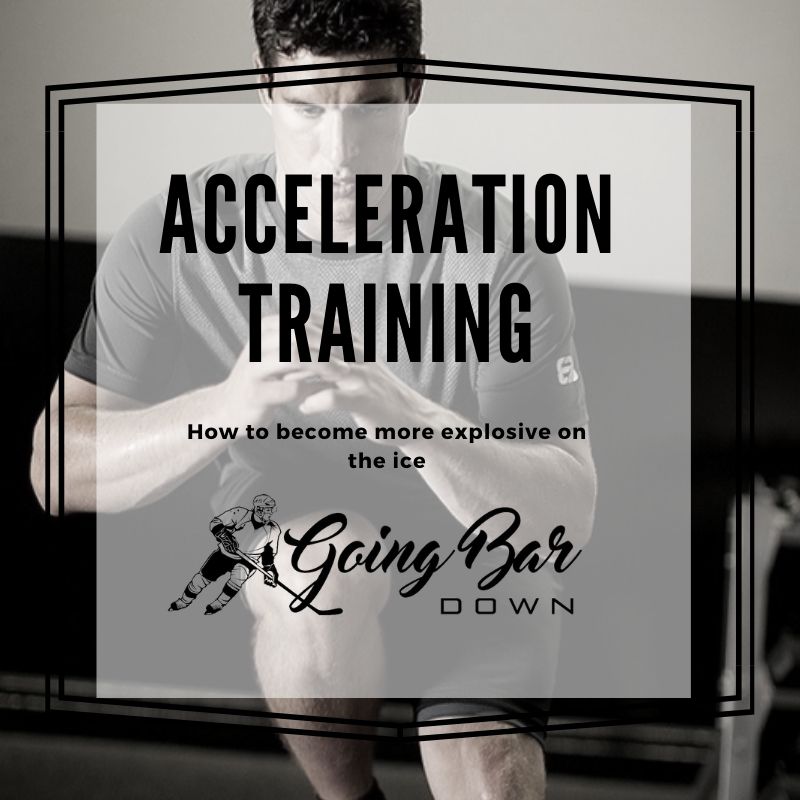 The modern game of hockey requires players to be proficient in many different skillsets.  Shooting, passing, skating, stick handling, hitting, and even positional play.  There can be no argument however that Speed has been playing an increasing role in the game over the last decade, as players with speed never before seen are absolutely dominating … Read more 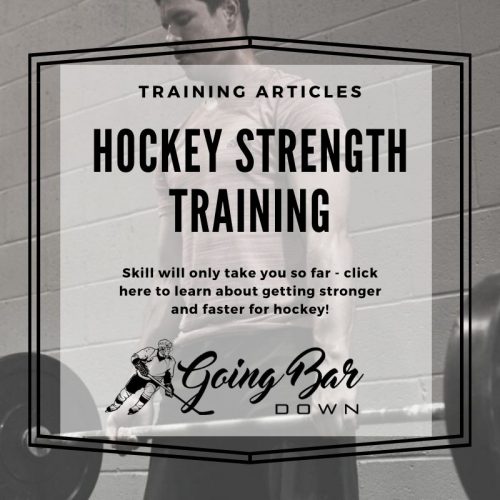 It’s no secret that the best players in hockey are in incredible shape and are very strong.  There are so many types of players in hockey that we could go on for hours about each specialty and how to train for it.  In today’s evolving game there are two attributes that every top player possesses … Read more 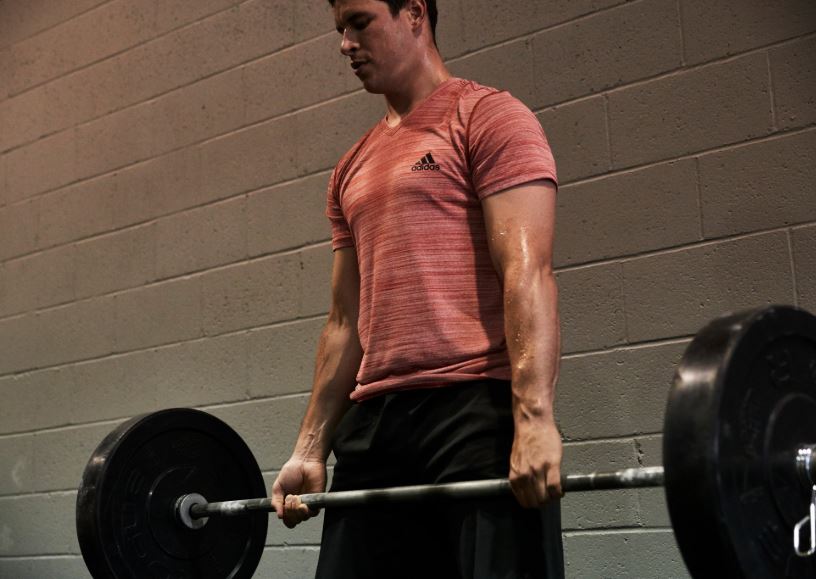 Hockey is an amazing sport which contributes to all aspects of fitness from strength to endurance and every where in between.  Whether you are a long time player who has packed a few pounds on, or a new player looking to get better and drop some weight at the same time, this is the ultimate … Read more

With the speed of today’s hockey game constantly increasing, the wrist shot is arguably the most effective shot in hockey because of the quick release and accuracy you get. For any player, this is the first shot you should master as the technique also leads into an effective snap-shot. Although you don’t get the same … Read more